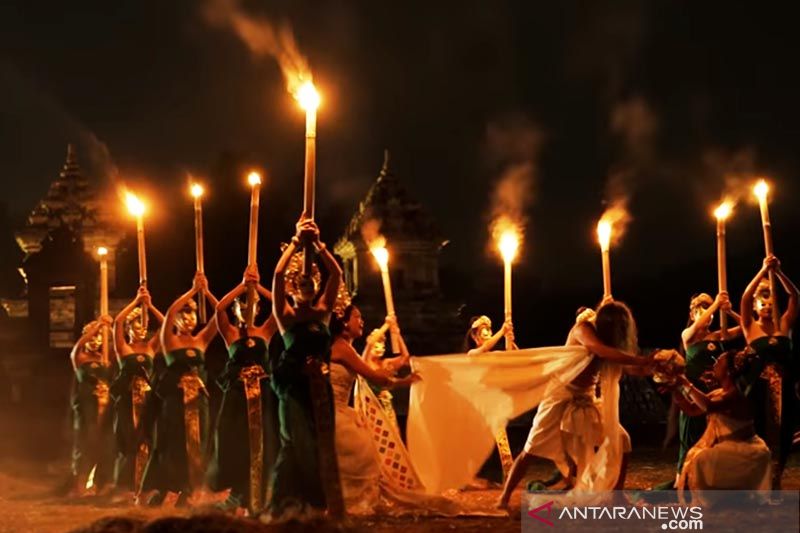 Jakarta (ANTARA) – National Culture Week (PKN) 2021 promotes content regarding the beauty of Indonesian culture, said the director general of culture at the Ministry of Education, Culture, Research and technology.

â€œPKN 2021 promotes a variety of content that shows how culture could become the solution to our problems today,â€ Hilmar Farid said in a written statement released here Thursday.

â€œIndonesian culture was not born out of nowhere, but was born out of the ability to seize local opportunities,â€ he said.

Indonesia has a variety of legacy practices related to clothing, food and shelter that are useful as a guideline for managing life, he added.

â€œCulture is not just about legacy practices, but also an effort to provide current security and create a better future,â€ Farid noted.

A variety of cultural content produced by people from various parts of Indonesia has been featured on indonesiana.tv and can be viewed directly on pkn.id, he informed.

“It is Indonesia’s biggest cultural festival in 2021 in two ways. The first is that it is the most important in terms of the scale of public participation with three thousand cultural figures and 70 regional governments actively participating in the festival. PKN 2021, “he said. Underline.

“The second is that it is the greatest in terms of the mission of processing the brilliance of the local culture to solve contemporary challenges,” he added.

Farid went on to highlight a number of exciting programs that air every day from 9 a.m. to 10 p.m.

For example, the Bincang Cerlang, a discussion on the protection of Indonesia’s intellectual property, the role of the younger generation and the use of digital technology to preserve the country’s architecture and integrate the local food culture.

The Local Food Culture segment featured Robert Oliver, a food activist from the Pacific Islands, and Janice Gabriel, a food TV producer from the UK.

There was also a variety show featuring, among other things, a documentary film by Riri Riza on clothing, food and housing culture in South Solok district, West Sumatra.

Other programs included a series of cultural shows hosted by Jimi Multhazam and Ricky Malau, the host of Ngobryls on YouTube.

Then the Icip Pangan program featured a variety of spicy drink recipes, Star Jamming, Di Dalam Indonesia (Inside Indonesia), Cultural Fashion and other shows. The programs have also benefited from the participation of partner countries, noted Farid.

â€œNational Culture Week was designed to be a space for meeting and consolidating the cultural richness of Indonesia. Consequently, the diversity of the events presented is the consequence of this richness â€, he added.