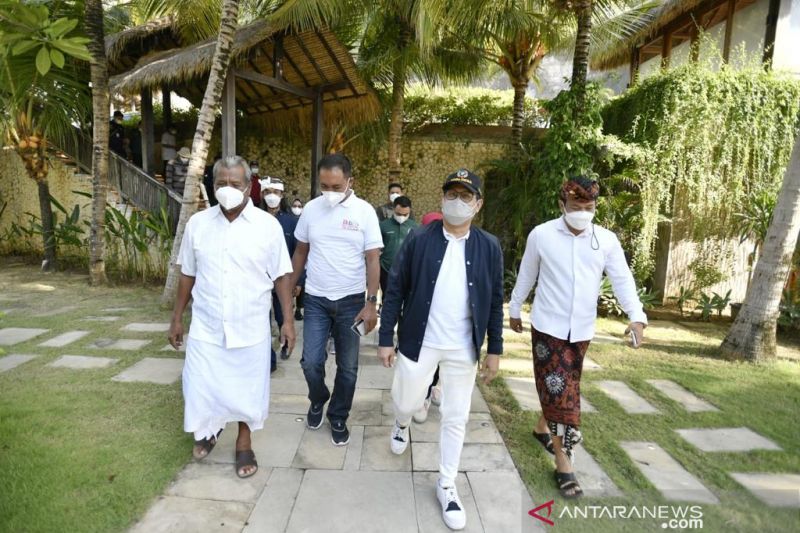 The minister, known as Gus Halim, highlighted the synergy between village administrative and customary administrations of Kutuh in Badung district, Bali, as a successful harmonization.

Villages in Indonesia must learn from the success of Kutuh village, he noted while highlighting a recurring case in other villages where relations between administrative and customary villages are not cordial.

â€œWe praised the amazing synergy of Kutuh village which needs to be emulated by other villages,â€ said Halim.

Collaboration between village administrative and customary governments could take place in many sectors, including the economic sector through the development of village businesses, added the minister.

â€œThe collaboration would generate economic income and the administration’s ultimate goal of achieving prosperity for the villagers would be achieved,â€ he said.

The administration of the village of Kutuh, located at the southern end of the island of Bali, is carried out by two village chiefs called locally “perbekel” who serve as administrative village chief, and “bendesa”, the customary chief of town.