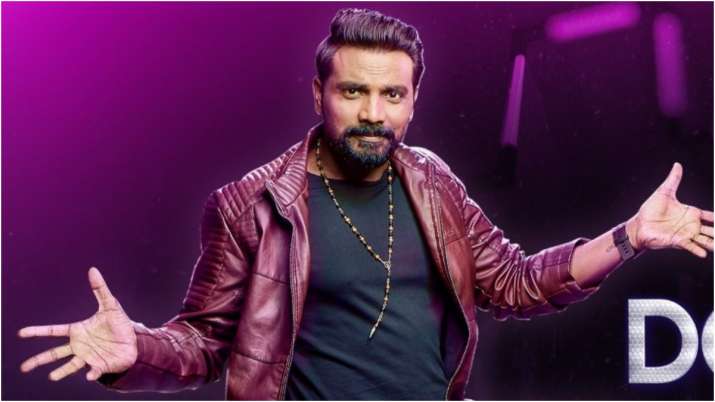 Season 6 of the “Dance Plus” reality show is slated for release on OTT on THIS date.

Dance + returns with a brand new season. Season 6 of the dance reality show makes a wonderful comeback on Disney + Hotstar. The show will welcome back director and choreographer Remo D ‘Souza as super judge, while Raghav Juyal returns as host.

The new season marks a new round for super judge Remo D ‘Souza, whose mission is to relaunch the competition. Speaking of his return, Remo D ‘Souza said: â€œAfter the past two years, I find myself even more passionate about the profession of dance. This opportunity gives me the opportunity to share my knowledge of dance, something that I love very much and on which I have built my life. I know this season will be filled with many breathtaking performances as Shakti, Salman and Punit are fantastic dancers themselves.

As he keeps an eye out for the fierce competition between the contestants, Remo will again be seen judging three of his dance charges for their mentoring and captaining skills. Dancer and choreographer Salman Y Khan takes on the role of a captain for the first time. Shakti Mohan is joining him this season. New and old captains will be put to the test against Punit Pathak, who recorded two wins in five broadcast seasons. Dance + Season 6 is getting bigger with the introduction of a brand new feature that takes the competition up a notch; Captains and Super Judge can dig deeper and further assess performance from the Super Cam Lens (SCAM).

As Raghav Juyal resumed his role as host, he said: â€œComing back to the Dance + scene is like a reunion of friends and family. I have known each of the captains and Remo sir for years now and the beauty of being the host here is that it doesn’t feel like a job. I can’t wait to be a part of this year’s new and improved Dance +. I’ll just be myself and charm the judges, contestants and viewers.