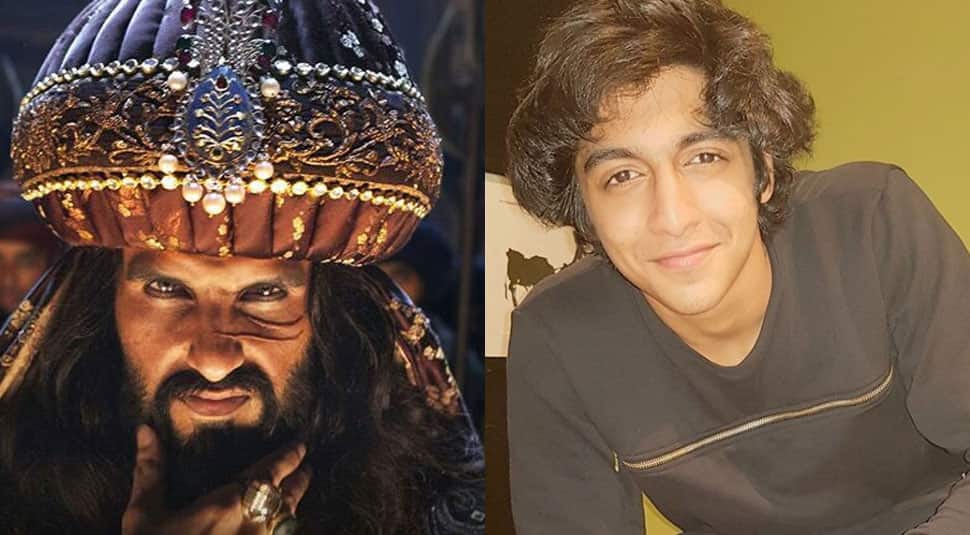 Mumbai: Ranveer Singh has a new fan and that is none other than Chunky Panday’s nephew, Ahaan Panday. The young and handsome man recently crisscrossed the Khali Bali runway in a pub and boy it was a good day!

Ahaan certainly inherited his acting skills from his uncle. And he emotes and dances like a pro.

A Ranveer Singh fan club shared some videos of Ahaan dancing to the Khilji song and we can’t stop admiring it.

You’ll have to watch it to believe it:

To strangers, Ahaan is the brother of Chunky Panday businessman Chikki Panday and the son of fitness expert Deanne Panday. Based on his popularity on social media, it seems likely that Ahaan is considering a career in film.

Coming back to the man of the moment, like Alauddin Khilji in Padmaavat, Ranveer left moviegoers spellbound with his captivating performance. He made people gaga because of his character, body language, expressions, gestures, and dance moves in the film. In addition, his dance on the Khali Bali floor was breathtaking!

He has a few other projects in his kitty and they are those of Kabir Khan ’83 based on cricket legend Kapil Dev and a masala artist titled Simba directed by Rohit Shetty and produced by Karan Johar.