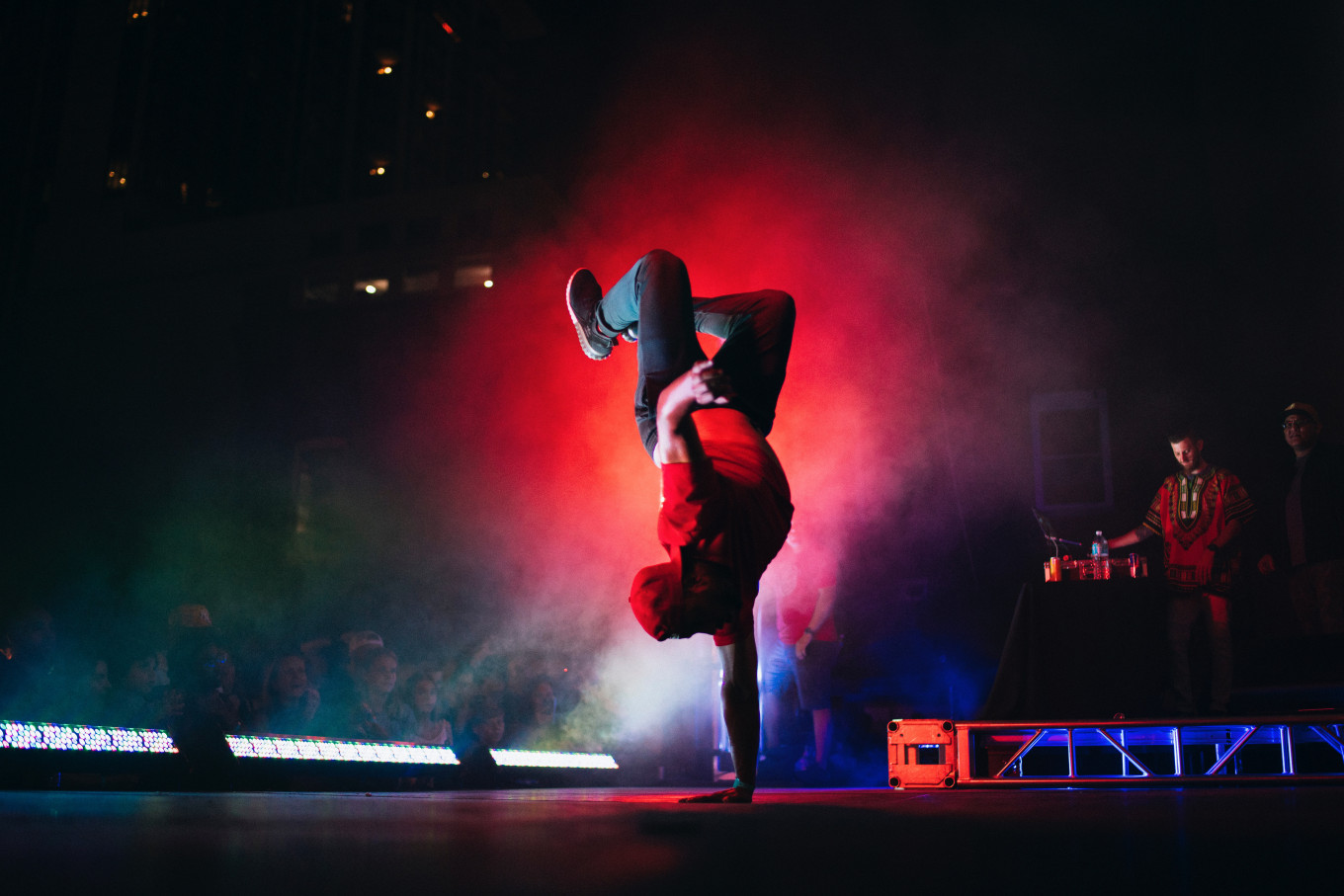 The National Narcotics Agency (BNN) has opened a competition called Dancing Against Drugs for the public, with a total prize of millions of rupees.

With the “War on Drugs” as its theme, the agency hopes Indonesians can see this opportunity as a way to keep their minds off drugs, especially during the pandemic.

“The point is, by inviting people to show off their contemporary dances, we hope that this younger generation will be more creative, have healthier bodies, have exceptional brains, and can stay off drugs,” said the BNN spokesman Brig. General Sulistyo Pudjo explained on Tuesday, quoted by Detik.

Registration runs from January 24 to February 21 and is free. People who wish to enter the competition must be between the ages of 15 and 58, follow BNN’s social media pages, form a group of three to five people and describe their dance and its connection to the “war on drugs” in a scenario.

Contemporary dance must also include a local aspect of each entrant’s region, among other criteria the agency lists in a requirement link.

Reactions on BNN’s social media pages were varied, but many scoffed at the agency’s lack of creativity in designing the posters.

“We worked hard to create the best design so that it could meet everyone’s expectations,” Pudjo replied. “But we intended to make the design flashy, which is the current trend, but of course not everyone can accept that.”

Last year, BNN also released a song about the war on drugs, with a TikTok video posted on March 25. The YouTube video posted on April 23 shows the head of the agency and the rest of the staff dancing to the trap-oriented song. in a choreography, which was ridiculed by the public on social networks.

“Looks like the effect of listening to this song is more harmful than taking drugs,” one user commented below the YouTube video.