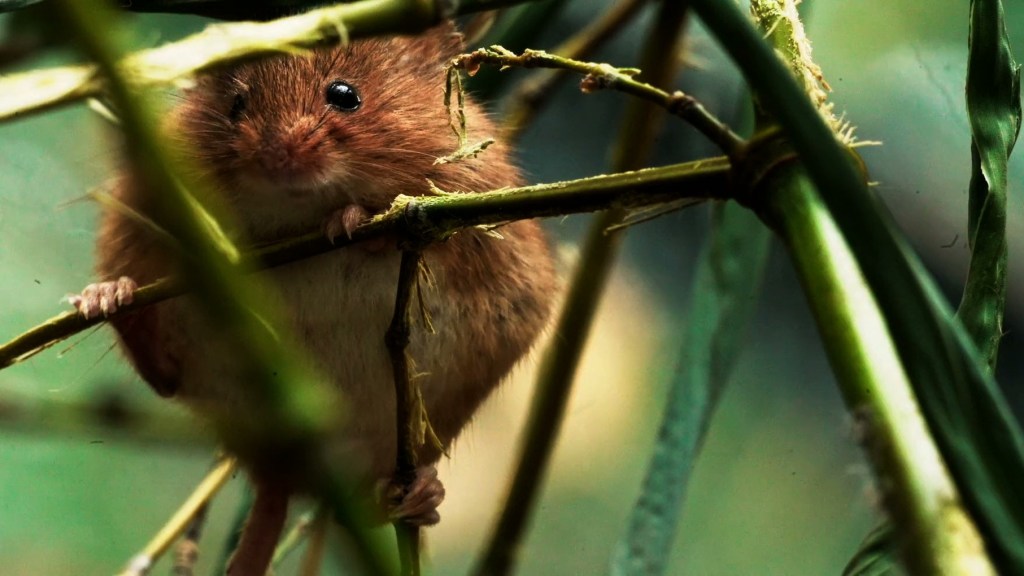 The natural world, wildlife, the legacy of war and the beauty of culture have proven to be in high demand by Paris-based documentary distributor Terranoa.

Present this year at the Rendez-Vous Unifrance in Biarritz, the company presented a varied program ranging from history and ancient civilizations to science, wildlife, arts, culture and current events.

Among his new popular titles is “Top of the Rocks”, produced by Haut et Court Doc with the Franco-German broadcaster Arte and the French channel Ushuaïa. The ambitious five-part 4K series takes viewers around the world to examine how stones – specifically granite, limestone, sandstone, basalt and clay – have not only shaped the planet, but also inspired civilizations human.

The series has “this sense of escape, travel and discovery”, explains Isabelle Graziadey, executive director of international co-productions, sales and acquisitions of Terranoa. “I can see it filling the appetite for travel slots.”

The show was pre-sold in a number of territories, including to documentary channel Odisea in Spain and ServusTV in Austria.

The three-part animal series “Animal Construction”, co-produced by Docland Yard and Biglo Production for Arte, is also attracting strong interest and examines how a wide range of living things, from birds, mammals and reptiles to insects, and even fish, build their own homes to shelter and protect their young. He sold to ORF in Austria, RSI in Switzerland, RTP in Portugal and KBS in South Korea as well as buyers in China, Slovakia and the Czech Republic.

The distro also enjoyed success with “After the Chaos”, produced by Docland Yard for Planète Plus, sold to N-TV in Germany and RTVE in Spain.

The four-part series chronicles how the cities of Le Havre, London, Berlin and Warsaw were destroyed by bombing during World War II, then rebuilt and reimagined after the war using archival footage, visuals to the cutting edge of technology. direct effects and witnesses that have contributed to the rebirths of cities.

Also dealing with the legacy of war, “Children of Chaos, What Became of WW2 Orphans”, a 90-minute film produced by Elephant Doc for France 2 in co-production with Belgium and Poland and pre-sold to RTS and at the ORF of Switzerland in Austria.

The film uses colorized archives, testimonies of survivors and reconstructions to explore an obscure and little-known episode of the immediate post-war period. In 1945, 15 million orphans roamed the ruins and rubble of destroyed Europe. The documentary tells the stories of these children, their shattered lives, still searching for their families and homes.

The film “makes the story cross-generational,” says Graziadey. “He has a purpose.”

Terranoa also got a number of sales for “Natural Disasters: Mega Regulators,” which reveals how scientists are uncovering the interconnections of natural disasters – tsunamis, volcanic eruptions, wildfires – and how one is triggered by the other. . Researchers show the links between a cyclone and an earthquake or a volcanic eruption and a sea current by discovering the secrets of a suffering nature which benefits from such upheavals and recreates itself as it is destroyed.

Another title that attracts attention is “Bolsonaro, the other side of Brazil”, produced by Babel Doc for France 2. It was quickly pre-sold to N-TV in Germany, Swiss broadcaster RTS, Belgian broadcasters VRT and RTBF , Swedish SVT, RTV in Slovenia, Swiss channel RSI and RDI in Canada.

The film examines Brazilian President Jair Bolsonaro’s political career, his reputation as a brash ‘Trump of the tropics’ and disruptive right-wing populist, while showing him to be more complex than usually depicted in this pivotal election year for Brazil. .

Providing a cultural experience through travel and the arts is “United Nations of Dance,” a series that takes viewers on a journey into traditional dances around the world over two five-part seasons. The show presents the history and traditions behind each dance – from Mozambique, Bali and Brazil to Japan, India and Hawaii – through the personal stories of the dancers and the people who carry on their cultures over the years. centuries. Produced by New York-based Producing Partners for Arte, the series is sold in the Netherlands, Portugal, Switzerland and other territories.

Arts Picks: Southeast Asian artists reflect on their culture and geography in 3 exhibitions

Government working to accelerate recovery of arts and culture at G20

Spring takes you to the dance floor – The Echo