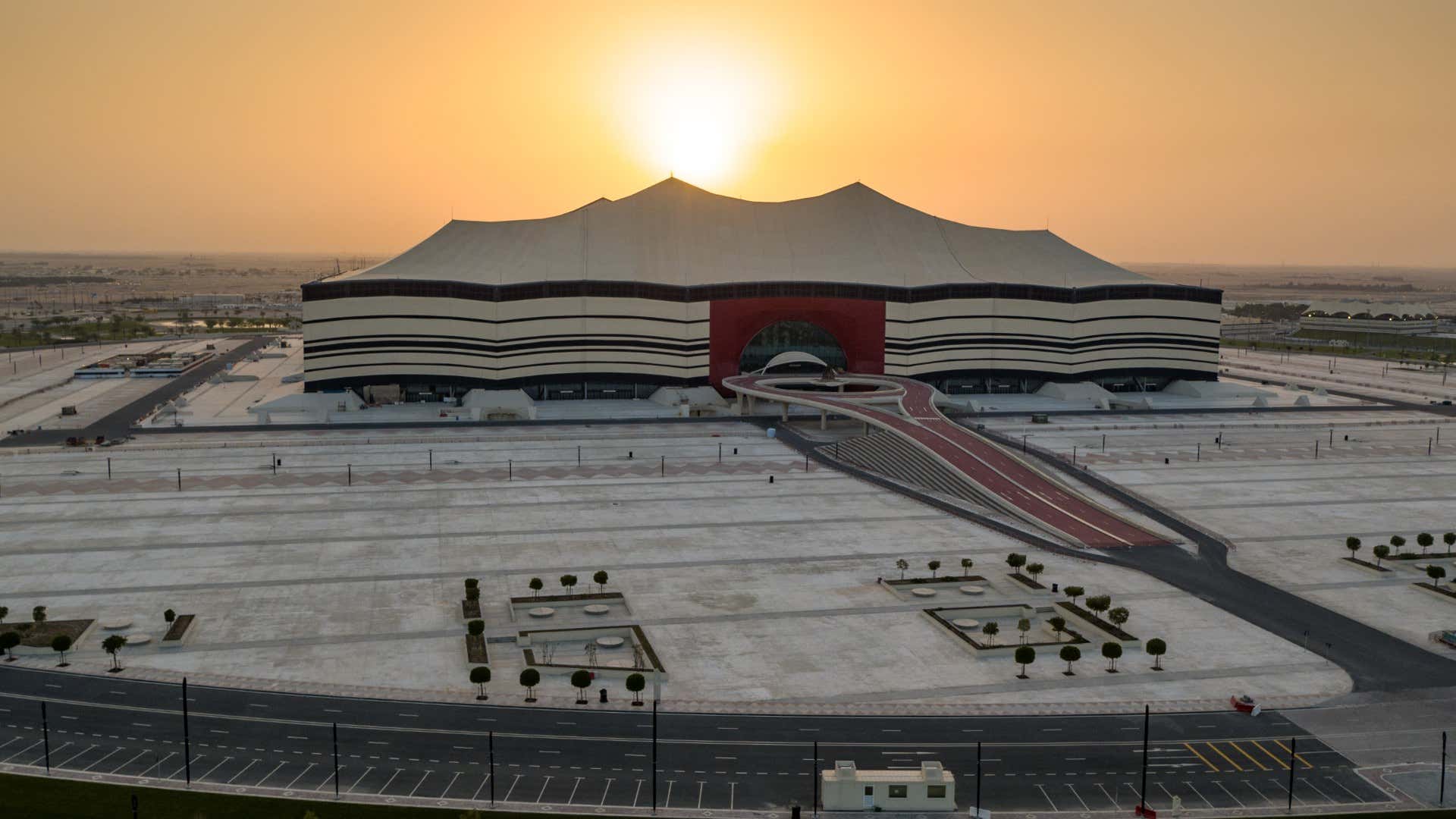 The World Cup will take place in the Arab region for the very first time in its 92-year history. Although soccer is the most popular game and is also known as the â€œbeautiful gameâ€, the flavors enjoyed when soccer is experienced in various cultures, geographies are something unique.

For example, the 2010 World Cup introduced the world to the fervent culture of African football, with vuvuzelas remaining an iconic symbol. There are similar cases for Brazil and Russia (2014 and 2018 respectively).

Now at the 2022 World Cup in the Middle East, Qatar has been working to ensure that Arab culture and hospitality is presented in its best form to fans from all over the world. For example, tents in Arab culture were used by families to reunite and engage and strengthen family bonds. The idea was to get together, interact, eat, drink and show hospitality to friends and relatives.

Al Bayt Stadium, the final World Cup stadium to open on Tuesday, was designed as a tent as a tribute to the history of their ancestors and to invite guests to experience traditional Arab hospitality. It is emblematic that the very first World Cup match in the Arab region will take place in a tent-shaped stadium, namely Al Bayt. In fact, the name of the stadium itself is based on this concept. The name Al Bayt is taken from the word ‘bayt al sha’ar’ which means tents used by nomadic peoples in the Arab region.

It will be an opportunity for the Arab world to present its culture and tradition to the world and what better way to break stereotypes at an event that will be watched and attended by millions of people around the world.

â€œI have always insisted that this World Cup is a precious opportunity to create bonds and friendships that can break down existing stereotypes and prejudices – on behalf of the outside world and of ourselves. We must go beyond the polarizing discussions and debates that are driving the divisions between communities and nations. We need more platforms to bring people together, interact and appreciate each other as human beings and this World Cup is a perfect opportunity for us to realize this vision â€, said Hassan Al Thawadi, General Secretary of the Supreme Committee for Delivery and Inheritance. , the entity responsible for delivering the infrastructure for the 2022 World Cup.

It is this attempt to build bridges between the Middle East, an often misunderstood region, and the rest of the world that is evident in the designs of Qatar’s World Cup stadiums. If it is the traditional headdress called Gahfiya that inspired the Al Thumama stadium, Al Janoub is a tribute to the history of Qatar. Likewise, Al Bayt is Qatar’s attempt to showcase Arab hospitality by celebrating occasions and events together.

More importantly, what should be noted is that Qatar has always maintained that the 2022 World Cup is to be seen as a tournament hosted by Qatar but a tournament that represents the entire Arab region.

â€œIt’s a regional World Cup. We continue to work to embrace the people of the region. The tournament takes place in Qatar, but it is primarily a regional tournament, “Al Thawadi said earlier.

And that’s the exact message they are sending with the unique design that Al Bayt Stadium has incorporated.