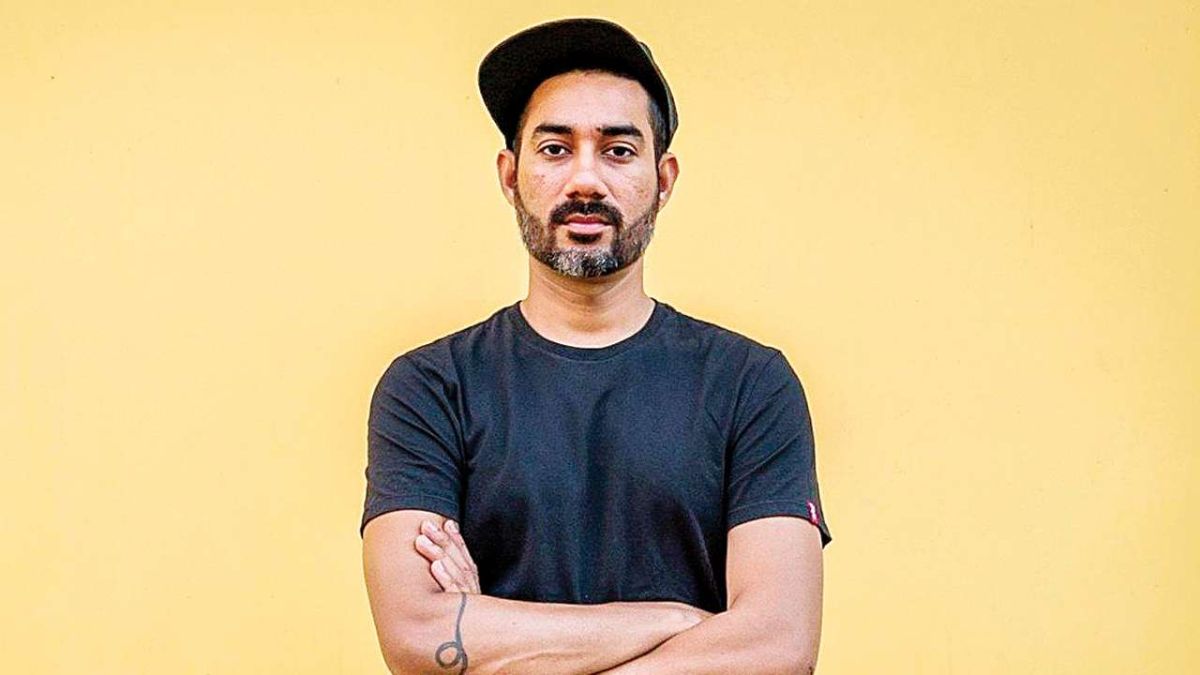 Are you ready for THE EDM PARTY of the YEAR? India’s top electronic music producer DJ Nucleya returns to the UAE for a second visit. On July 30, DJ Nucleya will perform live at Agenda, Dubai Media City. Electronic music fans should check out this artist, famous for his innovative use of sound and video. Let yourself be seduced by the music that everyone is talking about, Nucleya!

About DJ Nucleya In Brief

Nucleya’s fusion of EDM with folk-cultural music, classical music, traditional desi music, and more has earned him wide recognition. According to a press release, his music bridges electronic dance music (EDM) and other genres of desi music.

Looking back on his career as a musician, one can observe that his tracks Little Loto and Jungle Raja, featuring Divine, won Best Electronic Single at the Global Indian Music Awards. After that, he was nominated for Best Music Album at the Mirchi Music Awards and Filmfare Awards for the film Kapoor & Sons. He was also a finalist for the MTV Europe Music Awards in the Best Indian Act category. Opening for artists like Skrillex and Major Lazer, he proved to be more than up to the task.

DJ fans are in for a once-in-a-lifetime experience on Saturday. For a night to forget everything and an unforgettable night, join him on July 30! A new universe will open up to you as soon as you start dancing in the twinkling lights. So grab a drink and keep the party going. Now is the time to get your tickets for just AED 150!

Read also : This new restaurant in Dubai will transport you to Mexico