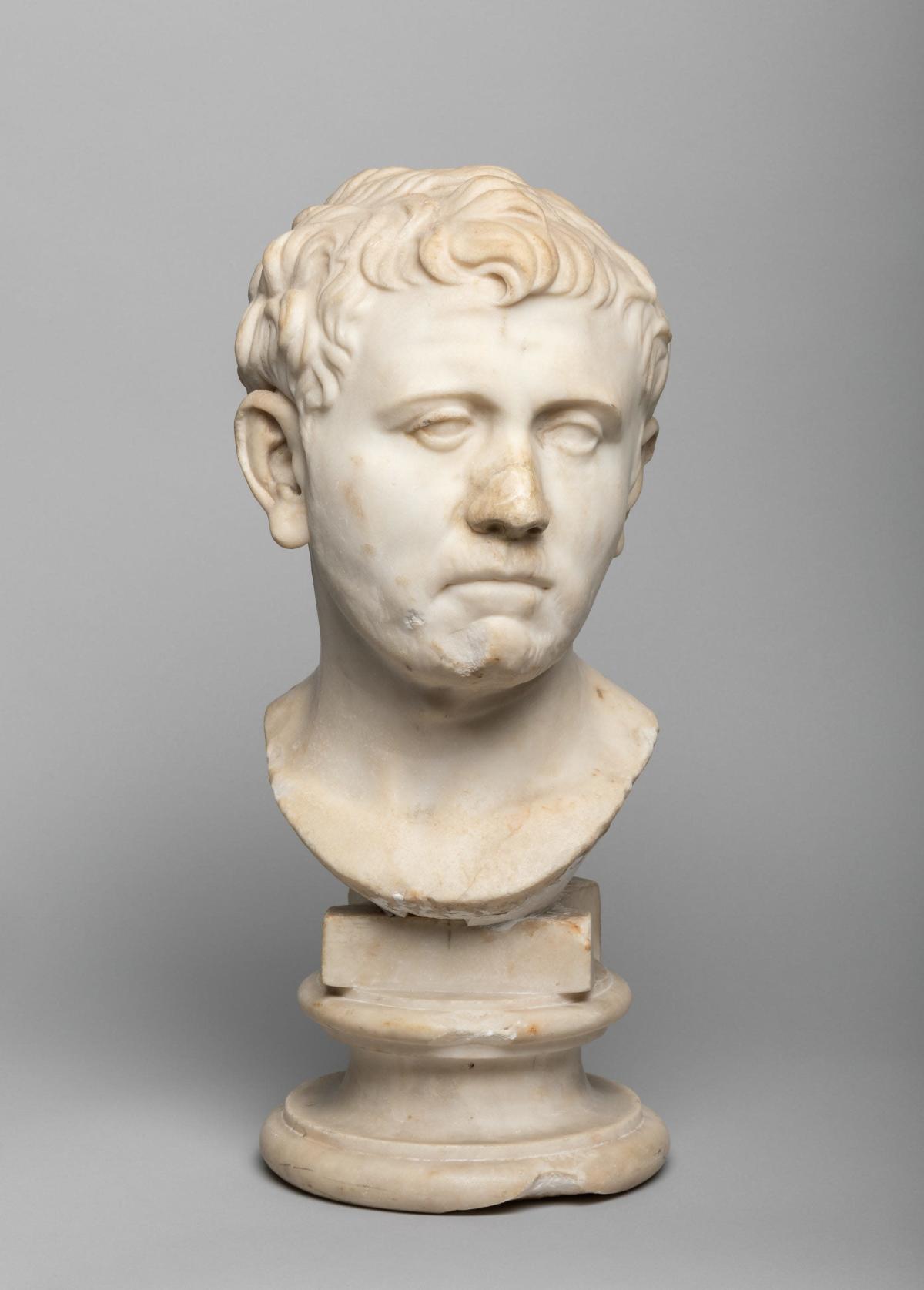 A woman bought a sculpture from Goodwill for $34.99. It was actually a missing ancient Roman bust.

An ancient Roman bust from around the first century that had been missing for decades finally made it to the San Antonio Museum of Art, and all it took for one artist to buy it from a Texas goodwill for less than $40.

In 2018, art collector Laura Young was shopping at a Goodwill store in Austin, Texas when she came across a sculpture on the floor under a table, according to the San Antonio Museum of Art. Someone looking for undervalued or rare artwork, Young told the Art Journal she bought the piece for $34.99, and a photo of it after buying it shows it buckled up in her car with a price tag on her cheek.

After buying the bust, Young noticed that it looked very old and worn, so she wanted to know when and where it came from. Over the next two years, Young consulted with art history experts from the University of Texas at Austin and auction houses across the United States in search of answers.

Eventually, Jörg Deterling, a consultant for fine art brokerage firm Sotheby’s, identified the bust as a piece that had once been in a German museum decades ago and put it in touch with German authorities.

It turns out that the sculpture is from the end of the first century BC to the beginning of the first century AD. The museum believes it depicts a son of Pompey the Great, who was defeated in the Civil War by Julius Caesar, while The Art Newspaper reported that the bust is believed to depict Roman commander Drusus Germanicus.

ancient art: US smuggles ancient artifacts, thousands of years old, back to Libya

‘Discovery of a lifetime’: Restorers accidentally find Renaissance paintings behind a wall

The bust had belonged to King Ludwig I of Bavaria, who lived from 1786 to 1868, and was part of a life-size model he had built of a house in Pompeii, called the Pompejanum, in Aschaffenburg, Germany. The model lasted nearly 200 years, but during World War II it was badly damaged by Allied bombers.

No one is quite sure how the bust came from being nearly destroyed at Austin Goodwill, but the museum noted that the US military had established bases in Aschaffenburg which were used until the Cold War, so a soldier from the Texas probably took it before going home.

“It’s a great story whose plot includes the era of World War II, international diplomacy, the art of the ancient Mediterranean, the search for thrift stores, historic Bavarian royalty and the thoughtful management of those who care for and preserve the arts, whether as individuals or institutions,” said Emily Ballew Neff, director of Kelso at the museum, in a statement.

As part of an agreement with the Bavarian Administration for State-owned Palaces, Gardens and Lakes, the Roman bust will be on display at the San Antonio Art Museum until May 21, 2023. Then it will finally return to Germany.

Leila Amineddoleh, Young’s attorney, told USA TODAY that she worked with Young on ownership issues, as she was not the rightful owner of the bust as it had been given or sold to someone. Young received a finder’s fee for returning the bust, but Amineddoleh did not disclose the amount.

Young said she was thrilled to find out the origins of the bust, but added that it was bittersweet because she couldn’t keep it or sell it.

“Anyway, I’m glad I got to be a part of (his) long and complicated story, and he looked great in the house while I had him,” she said.