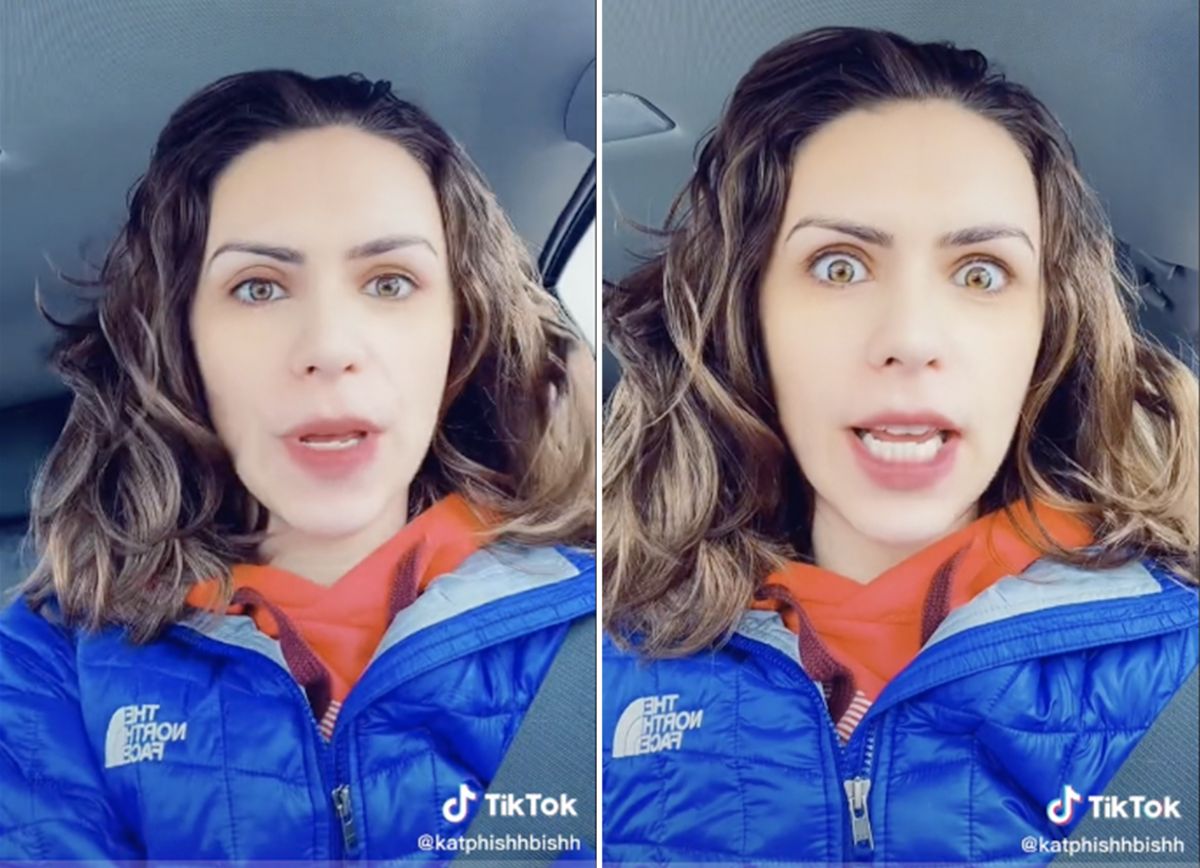 A California woman is going viral after sharing the biggest culture shocks she faced after moving to Iowa.

The clip is courtesy of Katie Bishop (@katphishhbishh), a podcaster and CRNA student now living in Iowa. His video, on the most startling differences between his old state and the new, now has over 800,000 views.

This is the latest entry in a long series of posts about the culture shocks TikTokers have faced after moving.

In a clip, an American shared the biggest differences she noticed while living in the UK. In another, a woman living in Paris explained why some French people seem “rude” to Americans.

Bishop’s decision was less significant, but it still raised many points that Iowans and Californians were tied to.

“I just moved to Iowa after living my whole life in California,” she says in the clip. “And that’s completely different.”

Bishop begins by explaining the “perks” she loves most about living in the Midwest. On the one hand, she says she likes the seemingly shorter lines at department stores and grocery stores.

“You go to Trader Joe’s like a Friday night, and there’s not 400 people in there, lines at the door,” she adds.

In his video, Bishop goes on to say that population also plays a role in the stereotype that Midwesterners are so nice.

“The population is so small, but the size of the stores is the same or bigger,” she claims. “And because the [employees] are not overworked… the workers are in a better mood.

Many TikTok commenters agreed with the analysis, but some didn’t want their “secret” out.

“Hey this is our secret, no need to tell Californians about it,” one user joked.

“As an Iowan, this is such an underrated state! Cheap living, small weaker but not crazy populations, land, no traffic,” another agreed.

More from In The Know:

The new Dyson Airwrap Multi-Styler just dropped, and it’s so much better than the original

14 denim jackets to wear over everything

Use Up Empty Egg Cartons With These Helpful Tricks

How to make your own plasterboard

Listen to the latest episode of our pop culture podcast, We Should Talk: