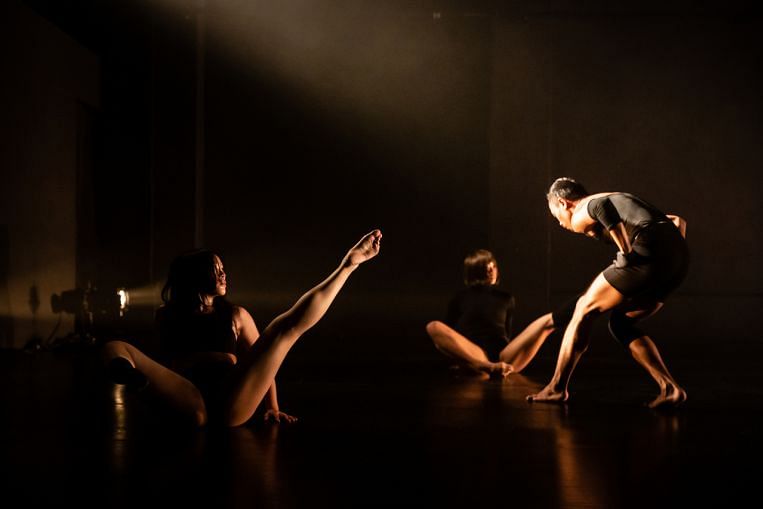 The physical performances of the annual M1 Contact contemporary dance festival, which brings together dancers from various countries and backgrounds, had to be canceled.

But the collaboration between Adele Goh of Singapore and Kwon Hyuk of South Korea will be available on video on demand. They were ‘twinned’ by M1 Contact and the Seoul International Dance Festival, and created work on WhatsApp and Zoom, exploring the idea of â€‹â€‹isolation in the midst of the pandemic.

Syimah Sabtu’s HASER, which first appeared in rudimentary form on the 2019 festival’s Off Stage platform, returns as a fully-realized production, also available on video-on-demand.

I Gusti Ayu Kadek Murniasih: Fragments of my dreams that remain in my consciousness

The late Balinese artist I Gusti Ayu Kadek Murniasih, also known as Murni, was known for her gripping and conflicting works on female sexuality and the body.

More than 50 of his paintings and sculptures, spanning the mid-1990s until his death in 2006, will appear in a solo exhibition at the Gajah Gallery.

Murni’s life has been strewn with pitfalls. She was born into poverty, suffered sexual abuse as a child, and became a domestic worker at the age of 10. She faced controversy when she filed for divorce proceedings against her husband, which was unheard of at the time in Bali. She died of ovarian cancer on the eve of her 40th birthday.

The Gajah exhibition traces the evolution of her works – from early pastels reminiscent of the Pengosekan style in which she was trained, to the colorful and transgressive paintings for which she later became known. Disturbing dreamlike imagery intertwines with daring depictions of sex and power.

The exhibition will be accompanied by a collection of essays by art historians Wulan Dirgantoro and Astri Wright on the life, art and heritage of Murni.

In this independent solo show, Isaiah Christopher Lee co-writes and performs a semi-autobiographical monodrama about a young Singaporean who has hurt his lover. He is forced to go back to his past to face the traumas and see again those he loved and lost.

The play, co-written with Izzul Irfan and directed by Adeeb Fazah, is interspersed with tales of concubines throughout history – from wife Qi in the archives of Empress Lu to Chinese historian Sima Qian to a second fictitious wife of Peranakan.

A Joyless Monument to Diana, Princess of Wales | Sculpture