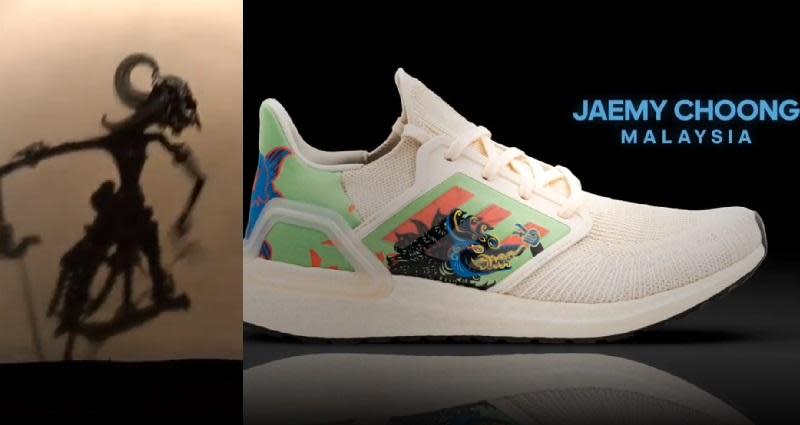 Adidas has come under heavy criticism from social media users over a new shoe design based on the Javanese “wayang kulit”, a traditional form of shadow play that originated in Indonesia.

Sneaker backlash: The sportswear maker has been charged with cultural appropriation after Adidas Singapore shared an image of wayang kulit-inspired sneakers on Instagram and hinted that the art form originated in Malaysia, reported Coconut.

Adidas’s apologies: In addition to editing its controversial caption, Adidas Singapore shared a separate apology via Instagram Stories that the artist and brand didn’t mean the art form originated in Malaysia.

The United Nations Educational, Scientific and Cultural Organization (UNESCO) has inscribed “wayang kulit” (flat leather shadow puppet) and wayang klitik or golÃ¨k (the three-dimensional wooden puppet) on its â€œRepresentative List of the Intangible Cultural Heritage of Humanityâ€ back to 2003.

â€œFor 10 centuries, the wayang flourished in the royal courts of Java and Bali as well as in rural areas. Wayang has spread to other islands (Lombok, Madura, Sumatra and Borneo) where various local performance styles and musical accompaniments have developed â€, according to UNESCO.

Before Brown v. Board of Education, these Chinese-American parents fought for desegregation in the 1880s SF