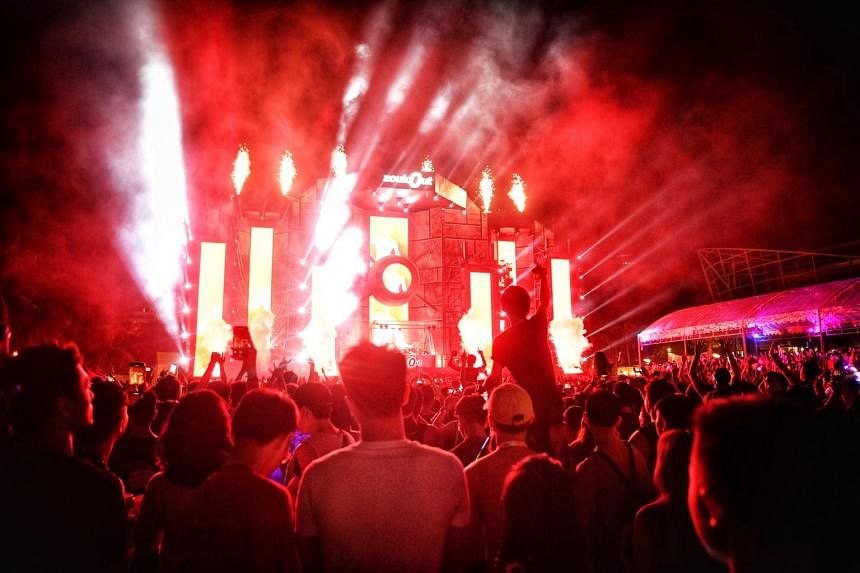 It will take place at Siloso Beach on Sentosa on December 2-3. Ticket prices for the Futuristic City of Dreams-themed party have not been announced.

The next edition will be organized by Zouk and event promoters AEG Presents.

One of the biggest electronic dance music events held in Singapore, the first edition of the Dusk to Dawn Festival was held in 2000, attracting 9,000 dance music fans from Singapore and around the world.

It then became an annual affair, except in 2002 when it was canceled after the Bali bombings that year.

In 2003 he moved to Marina Bay Waterfront, but returned to Siloso Beach the following year.

The lineup for the next edition has yet to be released, but music fans, such as video editor Kiran Keshvani, are already planning to go.

“I think it’s great that he’s back,” said the 21-year-old. “My generation never really had the chance to experience it because of Covid, but we’ve heard stories of how fun it is. So I’m happy to finally have the chance after four long years.