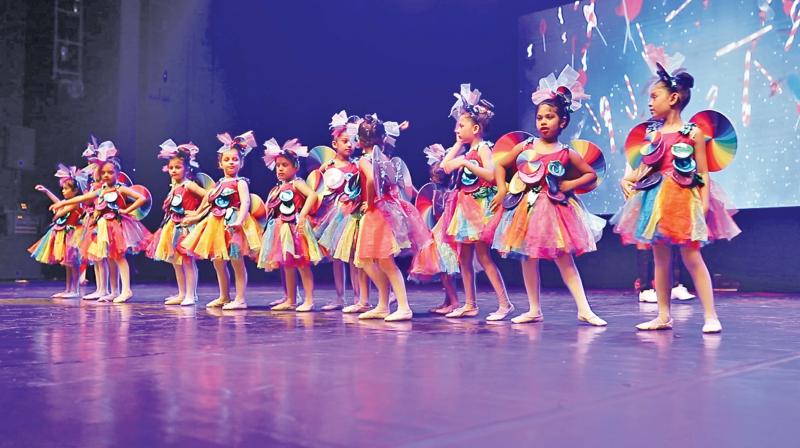 HYDERABAD: The parent of a Class IV student at a private school wanted his daughter to be exempted from dance and music activities at school on religious grounds. However, the school did not consider her request, saying it would harm the child and also cause logistical problems. Thus, the parent preferred to admit his child to another school.

The parent, Ehsaan Raza, said he had asked the authorities at St Michael’s School not to let his eight-year-old daughter participate in dance or music activities, which would be part of the extracurricular activities carried out at the school. .

However, Mohan Simham, CEO of the school, told the father of the pupil that his request could not be granted because firstly, the child would miss some activities, which fell under the inclusive learning practiced by the school.

“I can’t have a child sitting while the rest of the group is doing an activity. In the eyes of the child, there is obviously a certain level of deprivation. We also don’t believe in leaving a child behind, all children should move forward at a certain pace. Second, who will take care of the child during the lessons? It becomes a challenge,” Simham said. After their discussion, Raza preferred to admit her child to another school.

So You Think You Can Dance season 17 episode 1 soundtrack