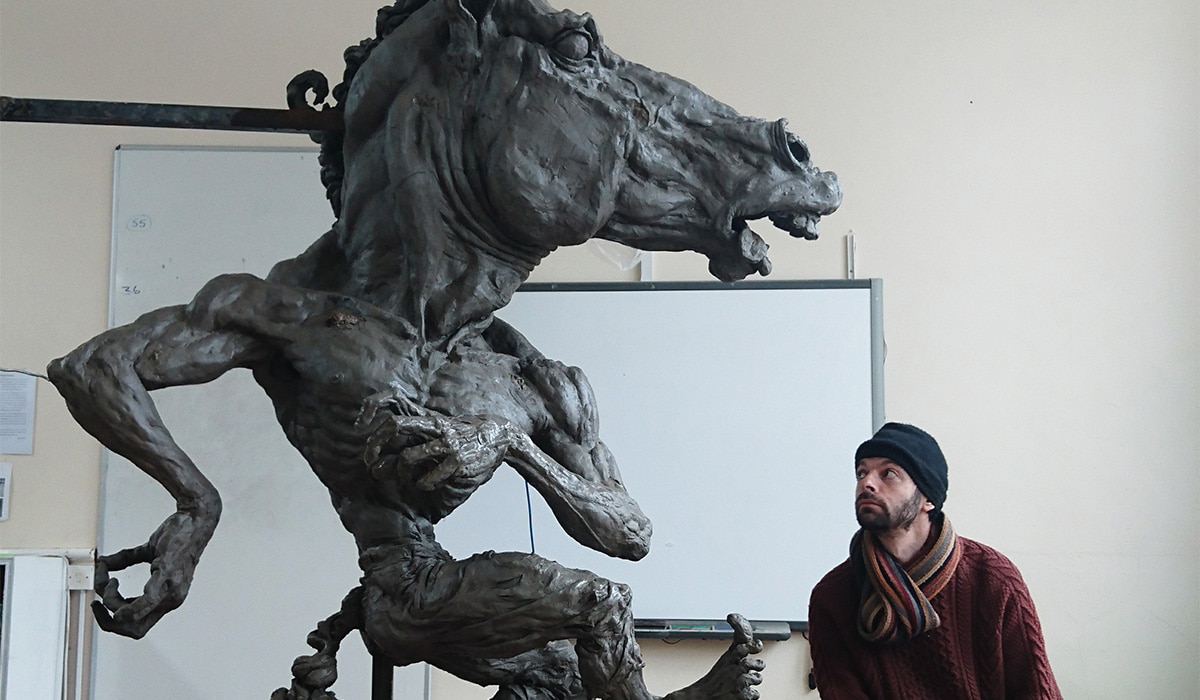 A bronze sculpture deemed unsuitable for a town in Clare has been variously described as ‘scary’, ‘beautiful’, ‘awful’, ‘wonderful’ and ‘grotesque’.

These are just some of the words used by those taking part in an inquiry which led to local council saying ‘no’ to the £30,000 artwork for Ennistymon after an eight-month controversy.

Released in response to a Freedom of Information request, the 24-page report by consultancy Connect The Dots reveals the depth of local sentiment engendered by the Púca.

‘Scary’, ‘beautiful’, hideous’, ‘wonderful’ and ‘grotesque’ are just some of the words used by those taking part in an investigation that led the local council to say ‘no’ to the work €30,000 fine art auction for Ennistymon after eight-month controversy Photo: Shutterstock

The report says there were at least 79 mentions of “ugly”, ten of “scary”, 11 of “hideous” and eight of “horror”. He indicates that a number of responses were concerned about Púca’s lack of connection to Ennistymon, while others deemed it inappropriate and frightening for young children.

The creator of the Púca, artist Aidan Harte, said on Tuesday that the Connect The Dots report “made for entertaining reading.” 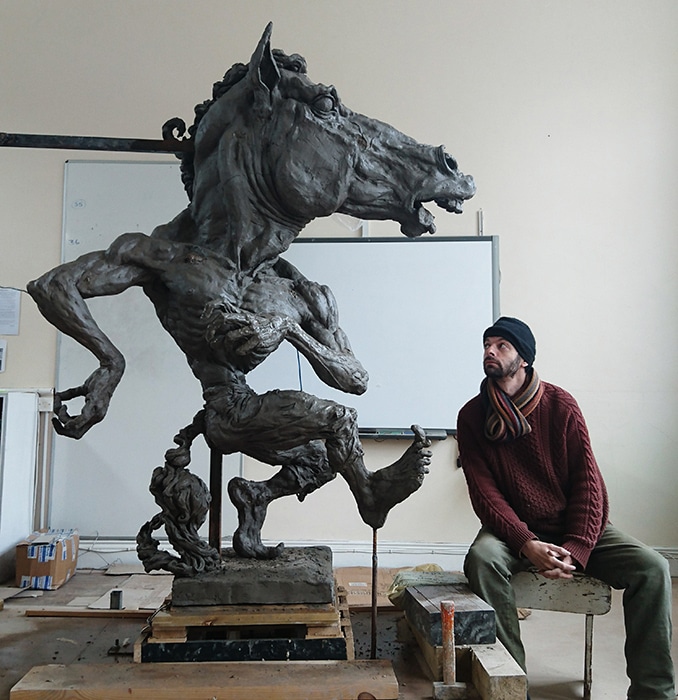 He said: “It was a losing battle. There’s a good reason public art isn’t usually selected by vote.

He continued: “Wherever it’s tried, the results don’t please anyone and I blame shows like The X Factor which have promoted childish ideas that art should be as practical as fast food, immediately appealing, easily consumed and quickly forgotten.

“A poll like this promotes division and extremism, and tellingly, the report says that 99% of people who responded were online and the majority of them chose the highest rating or the lowest, so it’s either love or hate, and nothing in between where most normal people are.’ 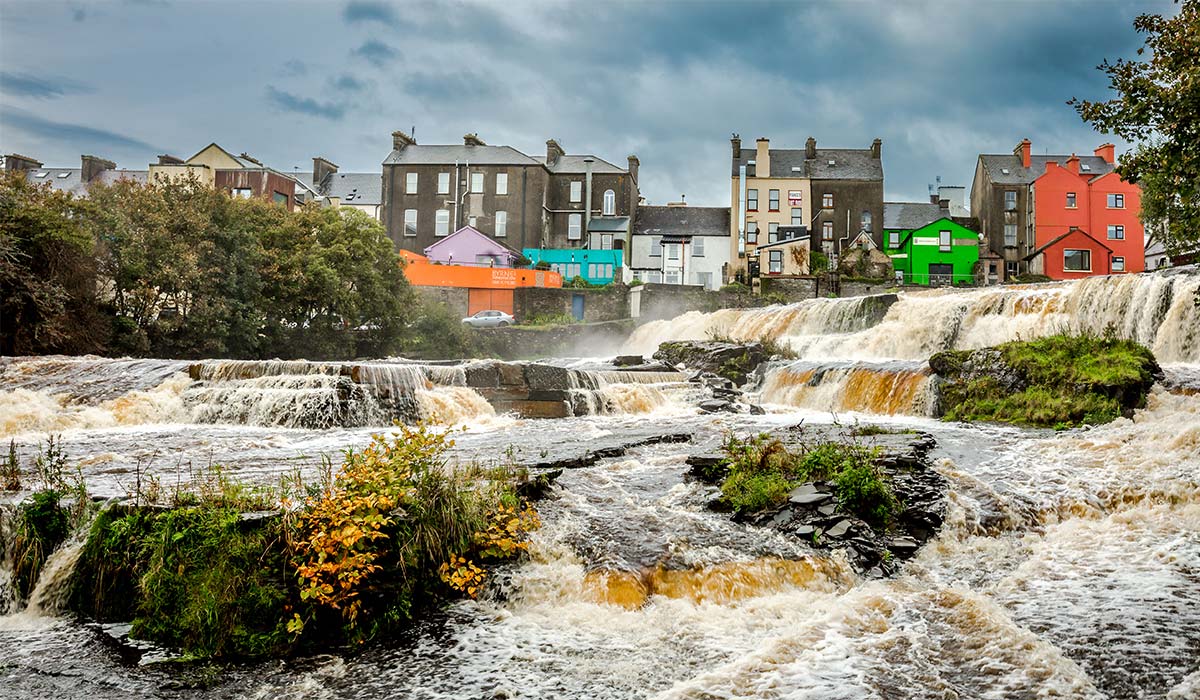 A number of responses were concerned about Púca’s lack of connection to Ennistymon, while others deemed it inappropriate and frightening for young children. Photo: Shutterstock

Mr. Harte also interviewed speakers who expressed concerns about the impact the Púca would have on young children.

The artist – who has confirmed that work on the Púca is continuing – recently visited Rineen National School in West Clare with a model of the Púca and said children lined up to touch the work.

He said it turns out Clare’s kids are “monster freaks”.

He added: “I appreciate everyone who has stood up for Púca, especially the person who wrote that it puts nature in the Wild Atlantic Way.”

Following Ennistymon’s rejection, Clare County Council put the Púca up for grabs for other communities in the county.

The closing date for expressions of interest was last Thursday.