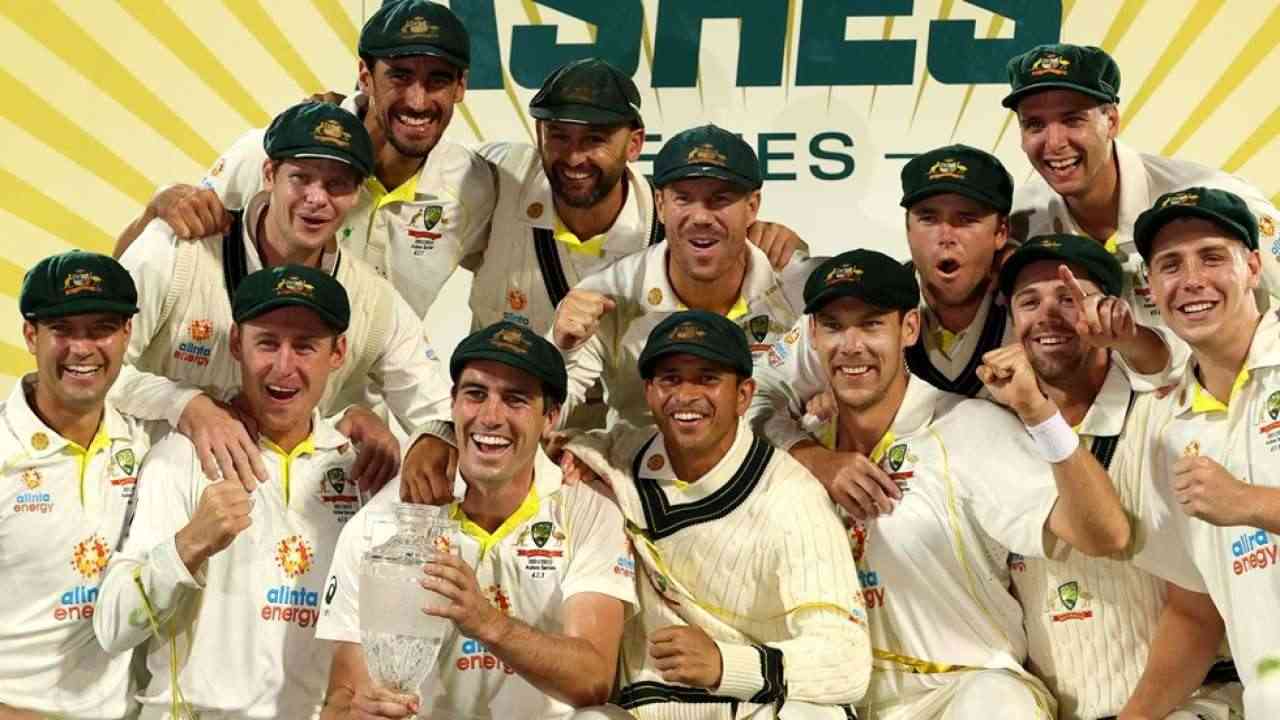 Cummins on his heartwarming gesture for Khawaja

Australian Test skipper Pat Cummins explained his heartwarming gesture for striker Usman Khawaja on Monday after his side won the Ashes against England. On Sunday, Cummins called Usman Khawaja back to a squad group for a team photo after the champagne bottles burst.

“We have a very diverse group of people and you want to celebrate that and you want to make sure everyone feels comfortable being themselves. It was just a moment,” Cummins said, as quoted by the Sydney Morning Herald. “The boys are fantastic in this space. They always watch over each other. It’s a really tight-knit group. I think one of the reasons is that there’s a lot of respect and love for each other. We had to make sure our teammate was in the picture with us,” he added.

Pat Cummins realizes that Khawaja had to walk away because of alcohol so he tells his team to put him away and immediately calls Khawaja back. A very small but a very nice gesture ❤️pic.twitter.com/KlRWLprbWM

After Australia won the Ashes, David Warner, Marcus Harris and Mitchell Starc brought bottles of champagne to the stage. Khawaja noticed that he would be exposed to alcohol and as a result he jumped off the stage. Khawaja was then absent from the first photos taken with the Trophy. But then Cummins asked his teammates to put down the champagne and he welcomed Khawaja for a team photo.