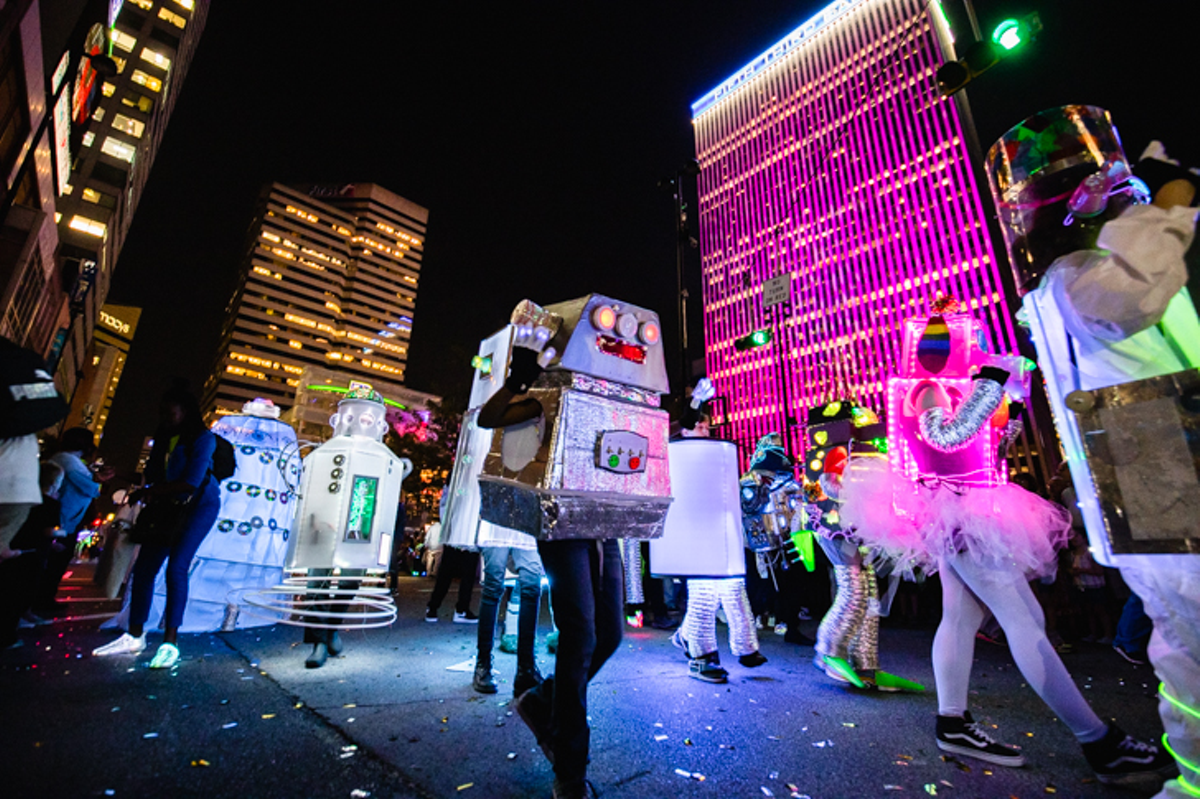 Festival organizers ArtsWave announced its return Monday morning, along with the addition of a permanent BLINK-themed car on the Cincinnati Bell Connector.

BLINK also introduced a new executive director, Justin Brookhart, an alumnus of the University of Cincinnati.

“It is an honor to lead BLINK Cincinnati in collaboration with our production partners to shine a light on Cincinnati’s innovative and forward-thinking arts and culture community,” Brookhart said in a statement.

While there are few details about what the event will actually entail, organizers suggest following the festival on social media to keep track of upcoming announcements.

The citywide BLINK experience returned in 2019 due to popular demand after the inaugural event in 2017.

Send CityBeat a news or story tip or submit a calendar event.