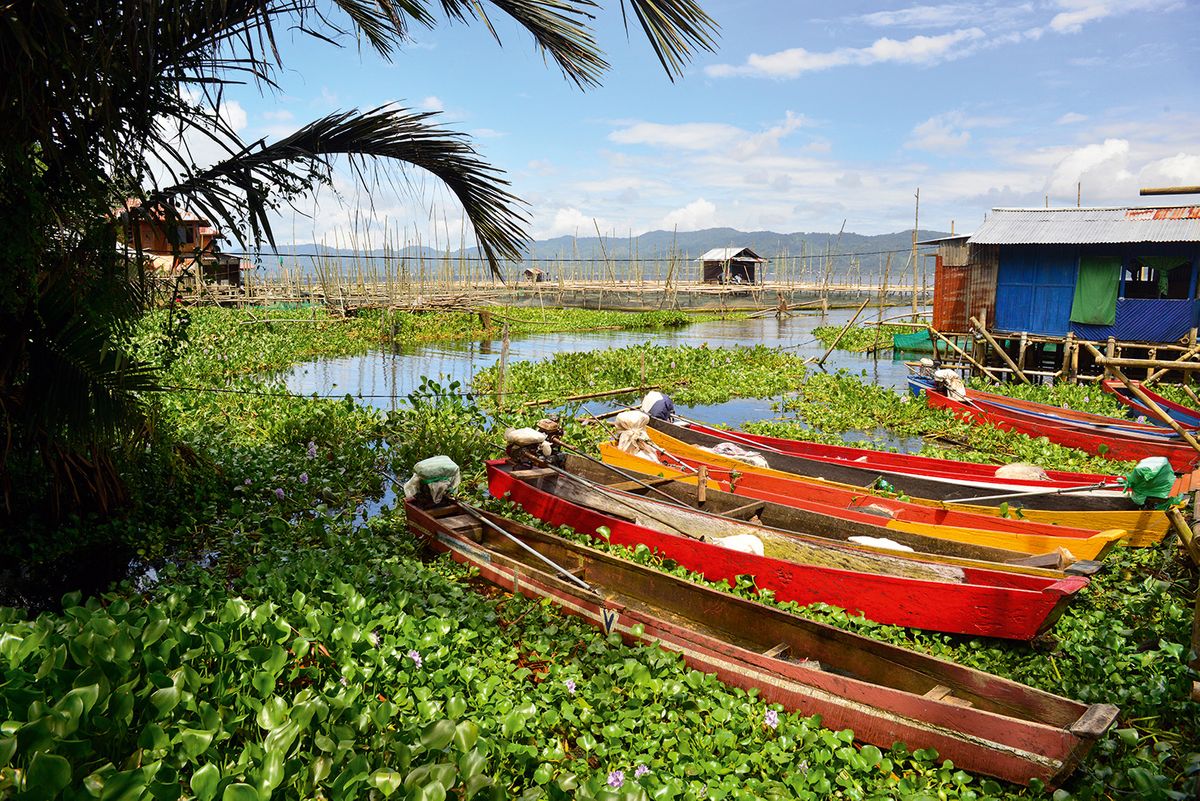 6 places to immerse yourself in authentic Minahasan culture, Indonesia

Of all the Malay Archipelago, Sulawesi (then known as Celebes) has been described as “the most remarkable and interesting [island] across the region, or perhaps across the globe. Alfred Russel Wallace’s words were written over 150 years ago, but still ring true. Indonesia’s fourth largest island – twice the size of Portugal – boasts unique wildlife (many species first described by the tireless Welsh naturalist) as well as fascinating indigenous cultures. At the northern end of Sulawesi you will find the volcanic homelands of the Minahasa people, heirs to a host of fiery legends and vibrant traditions.

“The name ‘Minahasa’ comes from a local expression meaning unification, or ‘gathering together,'” Elvis Pangemanan, head of the Minahasa Tour Guide Association, tells me. “Once our ancestors were divided into nine enemy clans. It is perhaps this combination that gives us such a rich and unique culture.

You have to assume that the dramatic landscapes in which Minahasan’s ancestors settled must also have played a role. The perpetually rumbling volcanic peaks of Lokon and Mahawu provide spectacular backdrops for any hike, while Lake Tondano is the region’s most famous beauty spot.

“Two Minahasan lovers from neighboring clans ignored their chiefs’ ban on marriage,” Elvis explained. “Apparently they angered the volcano gods so much that they exploded, creating this lake.”