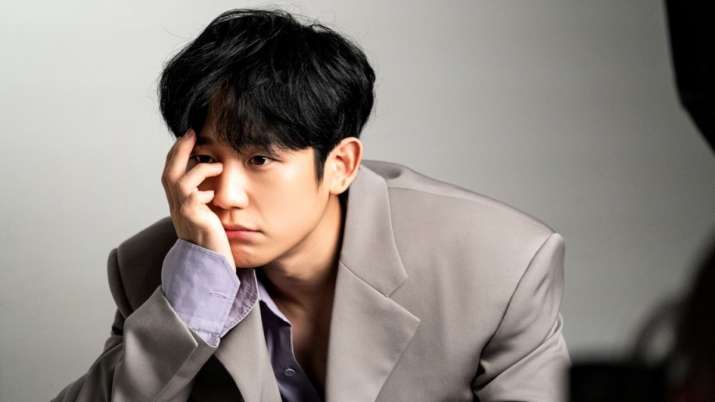 Influenced by pop culture, Korean is now the fastest growing language in India

While speaking different languages ​​can help a person in their professional life and can also build confidence, pop culture has become a big influence when it comes to language choice. Indian Millennials and Generation Z – especially between the age brackets of 17 to 25 – are responsible for the boom in Korean learning in India. Korean has climbed the ranks of the most popular languages, becoming the fastest growing language in India and has comfortably established itself as the 5th most popular language in the country, according to the Duolingo Language Report 2021. This increase may be attributed in part to the release of the popular Squid Games TV series this year.

As India turns to more Korean entertainment and listens to more K-pop, language study has been reframed as something that complements and supports interests and other pursuits, not just something necessary in a room. of class. In fact, according to a survey conducted by Duolingo, over 56% of respondents said they were influenced to learn a new language by pop culture trend setters, including movies, OTT shows, and web series.

English, Hindi, French and Spanish are the other main languages ​​that Indians are currently learning in majority. Interestingly, English, Spanish, French, German, and Japanese are the most popular languages ​​on Duolingo around the world.